The tasks which participants will tackle in this challenge range from moderately difficult to extremely hard (where solving it would correspond to a breakthrough in robotic manipulation). The tasks are divided into four stages:

Participants will use the robots similarly to a cluster, they can submit jobs, where each job corresponds to executing an episode on a real robot. After termination, participants will have access to the data generated during that episode (all the sensory data and actions taken).

The code will be executed in a Singularity (similar to Docker) image, in which participants can install additional software and test their code in simulation. For this purpose, we provide a simulator with an identical interface as the real robots. 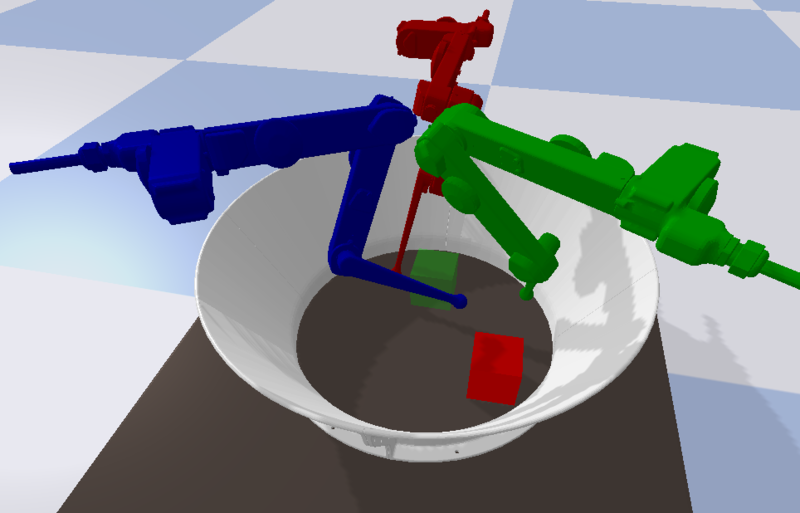 Anyone can participate, no registration is required at the beginning of this phase. Participants can simply download a publicly available repository containing the simulator (see instructions here).

The goal is to move the cube to a goal pose. There are 4 levels of difficulty:

Participants’ code will be evaluated on each level, and the level scores will be averaged into an overall score.

At the end of the phase, teams will be required to hand in a 2-page proposal and their code. Teams will be selected based on a combination of their score and the quality of the proposal. 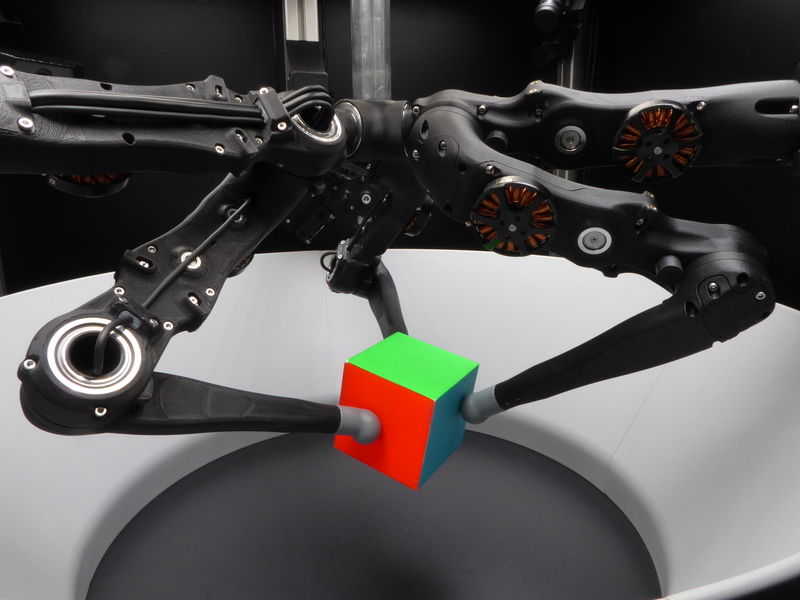 The teams which passed phase 1 will be granted access to the real robots and will be able to submit their code (instructions coming soon). The objective of phase 2 is to solve the same tasks as in phase 1, but now on the real robot. 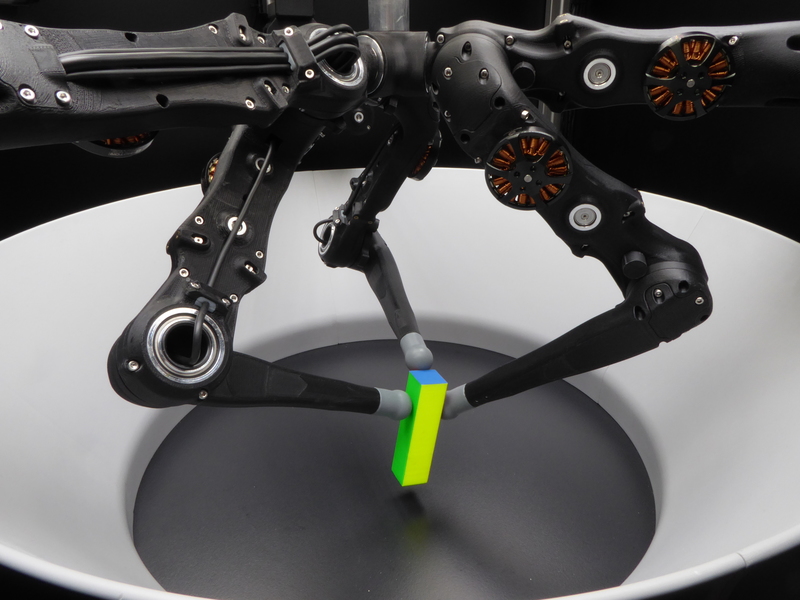 The task is similar to phase 1 and 2, except that a more difficult object has to be manipulated, more details will follow. 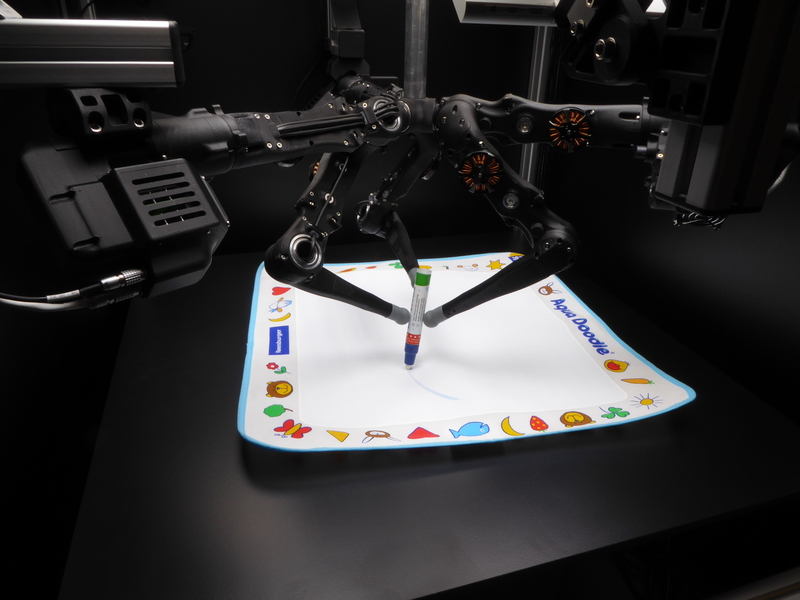 The goal is to pick up the pen and write, more details will follow.